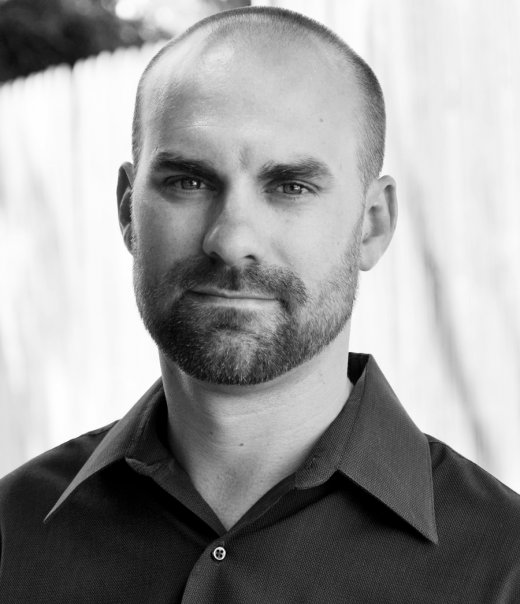 Michael Sebright never had any trouble building business. The Philadelphia-based trained architect built a lot of houses all over the country through the years, but in early 2008 he stopped all activity for a year to chase what he saw as a dramatically shifting market opportunity.

Sebright traveled the globe researching the latest in green building techniques, materials and technologies. In the process he met a visionary German builder that would go on to become a partner and driving force of Sebright’s re-launched firm, Energy Reconsidered.

While Energy Reconsidered, a construction and product development firm born in 2009, has carefully navigated the changing regulatory and economic landscapes, it has not gone untested. The untimely death of Manfred Knobel, who bravely fought cancer for a year, left behind heartache, stress and a huge void where the company’s CEO once loomed large.

Despite the loss of his dear friend and mentor, Sebright has kept moving forward by rebuilding a more complete and nimble company. Energy Reconsidered employs, simply defined as hybrid green energy technology that utilizes a near surface geothermal heat exchanger and solar power while incorporating green construction, and has gained expertise in financing, construction and total green build project management. The company has quickly become a leader in delivery and implementation of sustainable and high-performance building products.

Sebright is awaiting word on a major contract with a state agency and large national developer that he said would be “revolutionary” in both scope and impact.

When will net zero energy become a more mainstream concept?
I’m a little resigned, until the energy costs literally skyrocket and people can’t afford their heating bill. Although Obama’s energy package put out in his first term was phenomenal but those incentives are fading away. New projects starting in a year or so won’t have those same advantages to make them financially feasible.

What was the biggest challenge you’ve had to overcome?
One of the biggest challenges was losing our partner Manfred. That was emotional and that was business. That hit every layer of everything we were about. We became very close. We were traveling to Europe together. We spent hours together. We were partners as if it was our second marriage. As his health started to decline we had to make shifts in how we do business really only having about six months we had to change the direction of our business. With him having been so new and a trailblazer and a resident expert in construction, it was quite a transition.

Manfred was a personal mentor for me. It was terrible. For a year and a half it was really tough. We had some younger employees because we hadn’t been making revenue and they started fighting with us. We had some investors who were getting upset because things weren’t moving. I just didn’t have the mental capacity to stay focused and charge after new clients. I just wanted to spend time with my partner before he passed away.

How did you overcome the loss?
The loss, although terrible, relieved some burdens of different ways of working. Manfred being German, he had particular thoughts and ways of how we do projects and construction. Us being younger and him being older, he ran the conversation. With his passing we were freed up to have a little identity change and it allowed me to step back and say we’re not going to be as strong on the construction side of things. We were building new social, economic, political and academic connections, including relationships with Penn State, Drexel and Carnegie Mellon, and spent real quality time developing a comprehensive company rather than a construction-heavy company. We really refocused the company. Before I went gung ho into a whole new venture, I considered shutting down the company. My faith became a major component to staying focused and calm.

How does working from the Philadelphia area help your efforts?
This is a hotbed for what we’re trying to do. We just happen to be in it. Philly is trying to be a top green city in the country and in the world — our sustainability, our water management, and so on. So the way things lined up is very uncanny. The people I met in my faith community were leaders in the Philadelphia Industrial Deveopment Corporationand also made very particular connections at Wharton who helped me understand how to do business and ask tough questions. They helped me identify who my clients are and where to spend my time business development-wise. All these questions got resolved and we fell into a very critical layer of connections.

What will you be working on this summer?
We have multiple projects in the pipeline. We’re a consultant on a project in Cape May, N.J., one of the best-built houses in New Jersey and among the top 1 percent in hitting certain energy efficiency criteria. This building is a really cool project with a very unassuming client. John Huber Architects (from Wyncote, Pa.) is doing the general contracting and we’re handling all the energy work. We’re taking the existing house down to the foundation and rebuilding it. We just made a financial package for them and it made a lot of sense. They’re going to retrofit the house so they can retire in this home. Looking at where they come from, retired and with a little money set aside, the additional costs for what we’re doing will be paid back to them in five years through energy savings. Because they’ll be on a fixed income and put all their energy work in the mortgage, they can have predictable living expenses. So it became an economic conversation.

This project in particular will have a small solar thermal collection system, a small photovoltaic system and some advanced construction types and different wall assemblies. Materials will be put together in a  much more energy conscious way. There are a lot of layers brought into this project. We try to reduce the energy load of a building as greatly as possible by whatever means we have available to us. We can reduce the energy requirements and then bring in renewable sources of energy.